UX Isn’t the Destination: Navigating the Impending Decline of UX 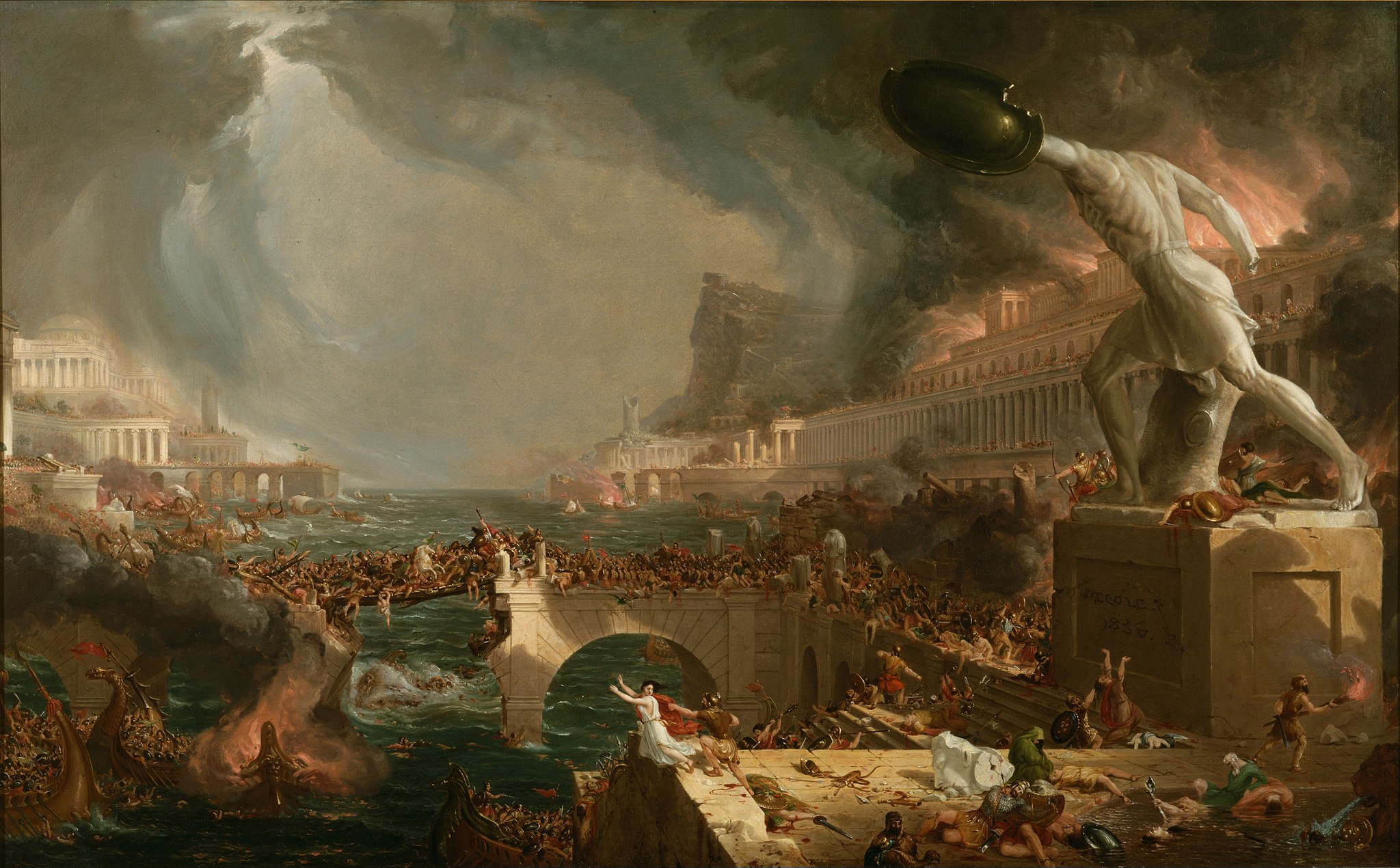 During a recent training I gave for Copyhackers, someone asked me, “Where do you see the future of UX going as a field?”

“I think we’re already seeing the end of UX as a separate discipline,” I responded. If the rise and fall of trendy disciplines is a wave, UX is right past its crest. But that doesn’t mean it’s going away.

With every new trend in design, especially profitable trends, there’s a pattern.

For example, “Content marketing” was the big trend for a few years. The actual practice of content marketing – offering valuable information for free in exchange for positive brand sentiment – has been around for hundreds of years.

But the trendy awareness of it peaked somewhere around late 2017.

You can kind of get a feel for the kinds of roles that are on their way out by spotting second and third-tier companies hiring for those roles. When a 50-employee company in a “boring” industry is looking for a dedicated  content marketing manager, there’s nothing groundbreaking about doing that kind of work. It’s caught on. The novelty (and risk) are gone.

Mapped on an adoption curve, content marketing is probably on the late end of “late majority.”

Where is UX on This Adoption Curve?

I could “feel” UX had kind of peaked, but wanted to be sure. So I looked Google Trends and saw that yes, indeed UX had its crest earlier this year.

That would put UX right past the center of that bell curve, or maybe past center.

As far as the job market goes, this means you can expect to see:

The discipline of UX is far from done. In a way, it’s good that the novelty of UX has peaked because that means it succeeded in its role.

The recent VentureBeat article “It’s time to do away with the UX discipline” argues,

It may sound radical, but UX is now a universal task that has moved from the domain of the few into the work practice of everyone. It may not be in every job title, but it’s part of every job. In fact, user experience designers can specialize in and be passionate about entirely different things — even within the same organization.

Companies large and small now recognize the importance of making decisions based on user research, rather than “Did the executive sleep well last night, or is he in a bad mood today?”

This is a good thing.

So if you currently work in UX, are you out of a job?

If you are a working UX professional, all you really need is a vocabulary change.

The same principles of design thinking you used to craft user-focused experiences based on research all still apply. But you may need to lean into a different terminology if you’re going to stay employed 18 months from now.

Because the principles of good design haven’t changed. But the mass awareness and adoption of certain design… styles? elements?… will always evolve.

Thanks to high-profile cases like the Berkeley deleting 20,000 online videos due to a closed captioning lawsuit and the Dominos website ruling, accessibility is on its way back up as a design trend.

Of course, good designers have been thinking of accessibility on the web for 25+ years. But it’s now having kind of a moment in the mainstream awareness.

Other design problems evolving from UX include answering the question, “How do we adapt our user experiences more effectively using technology?”

For example, how do you adjust your content, layout, visual design, and other design elements based on…

…all while doing it at scale?

That’s the question computational design is trying to solve. The 2019 Design in Tech report covers this pretty well.

Here are some of the related jobs I think UX professionals can easily pivot to as they plan the next 18-24 months of their careers:

Or just start your own design shop and solve problems using design principles, which is what we did.

And some additional reading:

Where will UX design be in 5 years? 5 Predictions