Some Real Talk About Income 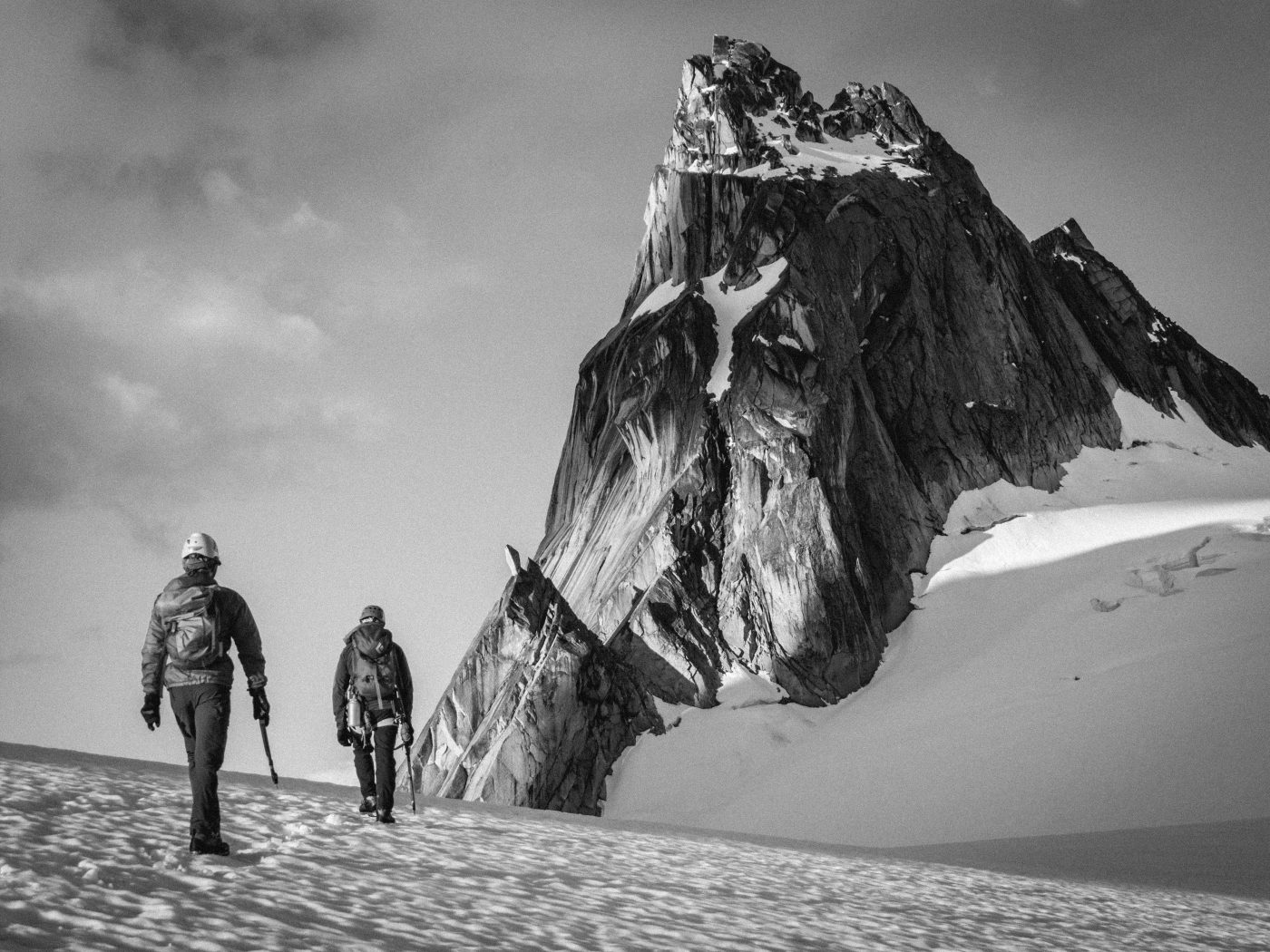 How much can you really expect to make with an English degree? Here’s what I’ve seen.

(You could also go with the dramatic, “When I told my parents I was studying English, one started crying and the other threatened not to pay for my school.”)

The narrative has been spread like a virus from professor to student, all throughout the academy. I don’t know where it began, but I know I’ve heard it. (Anyone know Richard Dawkins?)

But is this narrative true? Or is it true because it becomes a self-fulfilling prophecy?

And if the narrative were changed, would the new version become true?

English majors don’t get paid enough. That’s true. But I think the reason for this is that we don’t believe we deserve more.

Here’s the secret about getting paid: 99% of professional success is a confidence game. If you honestly believe you’re worth a certain amount, you can find someone to pay it.

Believe you’re only worth $10/hour? Your lack of confidence will be apparent as you approach clients and employers, and that’s what you’ll be paid.

The first time I charged $100/hour, I felt a little nervous. I was interviewing the a potential employer, and they wanted me to run a spec assignment after a series of interviews.

“Given my experience, and my familiarity with this space, my rate for this work is $100 per hour.”

“Well, not to brag, but based on my previous clients’ feedback, I do a better job.”

By this point in the conversation, my stomach muscles tensed up, and my fingers flexed into fists.

They’d agreed. I’d charged $35/hour more than another copywriter would have because I took a risk.

Now, I regularly charge between $500 and $700 for writing a single blog post. Sometimes, I charge more.

Can you do the same? Yes – once you get the confidence.

Sometimes it takes a few years before you give yourself permission to confidently ask for more. (When I started writing professionally, I felt nervous about asking $25/hour. But now, I realize that even at $100/hour I’m undercharging. The self-sabotage never ends, it only changes!)

I’ve now been doing this freelance writer thing full-time for just over 5 months. My income this year will exceed $100k. Very likely, I’ll reach at least $150k or even $200k.

Is that typical of writers? No, unfortunately. But I’m not reaching this level of success because I’m especially smart or clever.

Instead, I’ve trained myself to be confident and ask for more from clients. Since I haven’t heard, “That’s too much” in a while, I’m not asking enough. I’ve reached the limits of where my current confidence will take me.

(For this reason, I’ve invested in two masterminds this year. These are groups where I’m connecting with other writers who are at a similar place in their careers as me. These mastermind groups give me clear inspiration for how I can grow in my career. But more importantly, they position me around people who are just ahead of where I am now, showing me clearly the path I can take. The increased opportunities will be well-worth the fees.)

Photo by Jonathan Bell on Unsplash