Elvis vs The Clash 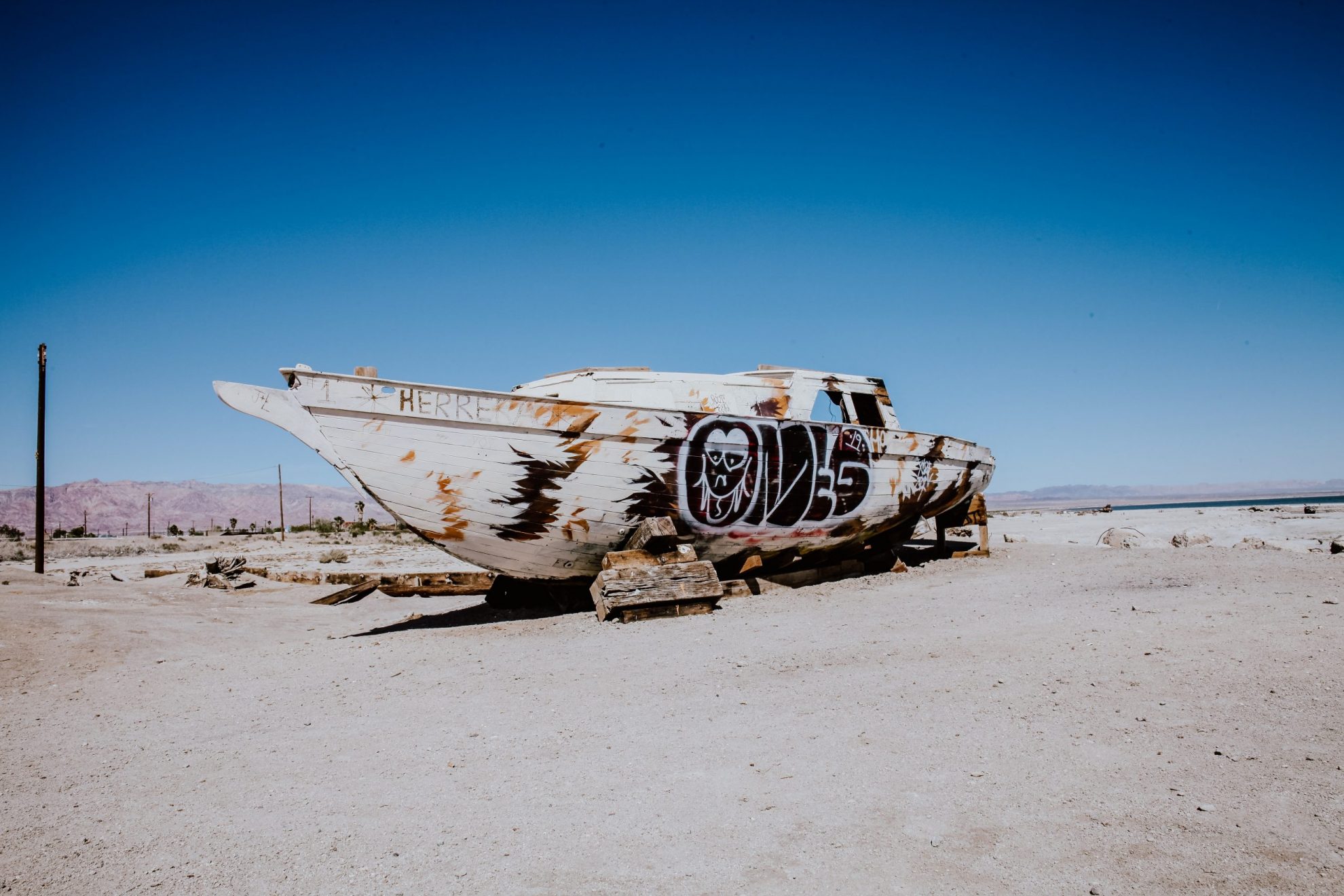 “We have a very vigorous kindergarten program.”

That’s what Mika and I were told about my son’s future kindergarten, which he starts in the fall.

And if you know me at all, you can imagine how much “rigorous kindergarten” scared me.

My grade school experience was… fine. Not great – a teacher once told me, “If I were your age, I’d kick your ass.” But I never actually got my ass kicked, and I had some decent teachers, so it all worked out.

But the biggest burden I carry from grade school is feeling like it’s bad to be smart.

A “rigorous kindergarten” presupposes that the value of school is preparing for a “rigorous” education experience. This educator was basically saying, “We start preparing for Stanford as early as age 5.”

And the next logical conclusion is, “Your value is dependent on whether you get into an Ivy-league school or not. So we’re going to put you on a factory-line experience to ensure your kid is up-to-spec.” 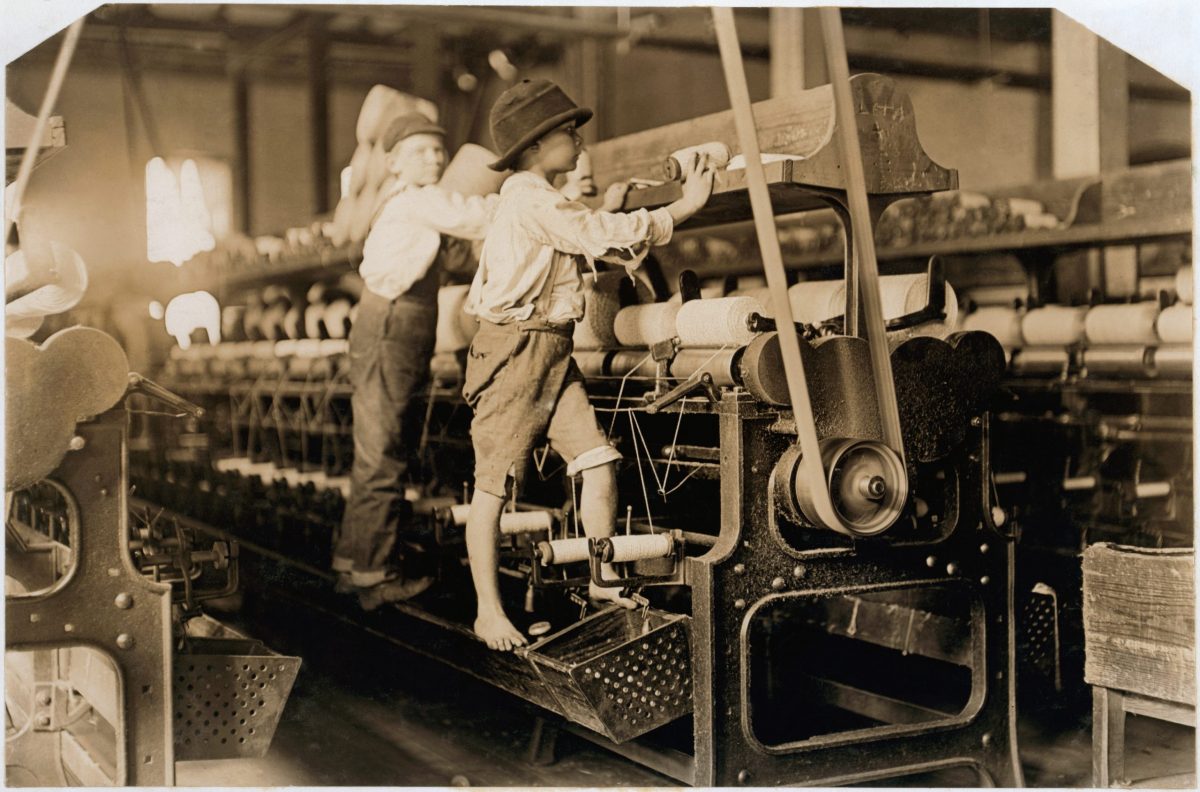 Yikes. My kid is four.

If my kid’s entire grade school experience is focused on getting into Stanford, it makes sense that every. single. activity. in the classroom has that goal motivating it.

Coloring? Sorry, that’s not on standardized tests, so there’s no room for that.

Theater? Oof, hard to quantify that one – have some more math instead.

Personal finance? Well, you’re not gonna go to college if you realize what an expensive money pit it is, so let’s replace that with… say… sentence diagramming?

What I want instead of a rigorous kindergarten is a program that helps my kid learn to think, to solve real problems and prepare for a world (that we still don’t know what it looks like).

Which brings me to The Clash.

London Calling is one of the best albums of all time, fight me

I love London Calling. Ever since I heard “Lost in the Supermarket” during MUS104B, History of Rock Music, that album’s been one of my go-tos.

Still not sold? Listen to season 6 of The Opus podcast breaking down the diverse musical influences that led to London Calling.

What The Clash did that was so different – the thing that made them so successful – was that they stole from everywhere. And they didn’t just steal – they contributed.

When The Clash borrowed from raggae or jazz or even classical country, they made it their own. Then they openly honored their influences and made them part of the scene.

The Clash wasn’t just a punk band that took from what unofficial establishments deemed “punk.” They stole from wherever they wanted… which is arguably way more punk than sticking to 3 chord rock.

Here my favorite swipe, something I learned from The Opus podcast.

You may have seen the iconic London Calling album cover: 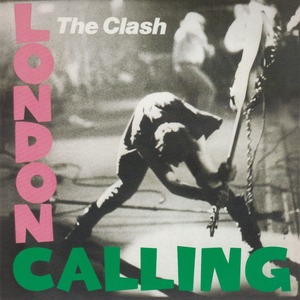 Now, compare that to the debut album of Elvis Presley: 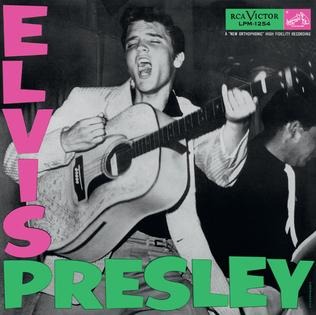 Hey! The Clash totally stole their album cover concept from Elvis! But they transformed it into something special, something that made a statement.

That photo of Joe Strummer smashing a guitar on London Calling? That might as well be Elvis’ guitar, a symbol of the music establishment saying “this is okay, this is not.”

Without having a wild, deep, broad understanding of music, The Clash wouldn’t be The Clash. They’d be another punk band that made decent music but didn’t really change anything.

Instead, The Clash lived up to their name. They stole from everywhere because they knew what was there.

They knew classic country, doo-wop, rock and roll, rocksteady, and of course, the punk scene in the late 70s.

If they didn’t break the “rules” of sticking within a genre, they wouldn’t have been themselves.

Which leads me back to “rigorous kindergarten” and our work as marketers.

A rigorous education implies focus. Cutting out what won’t contribute to ultimate success. Staying focused on only what they think matters.

But I don’t want that for my kid. Sometimes, the best inspiration comes from things we might not think matter.

Would you have guessed Elvis’s debut album would matter to The Clash? I didn’t.

Sometimes, the best ideas for how we’ll change the world (and our customers) come from unexpected places.

Whether you’re a copywriter, graphic designer, UX professional, or… something else… your goal is to change your users. You want to bring them from one state to another.

The powers that be – the ones who want to to be happy doing small work they control – want you to stay in a small, confined echo chamber.

But if you want to smash broken systems and build something better, ya gotta draw from a wide pool of inspiration.

Photo by Naomi August on Unsplash